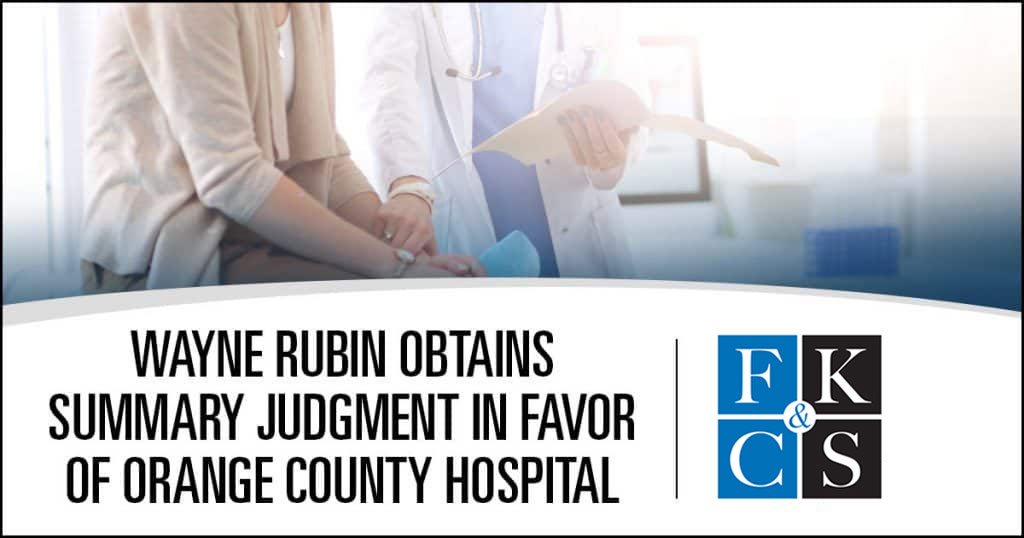 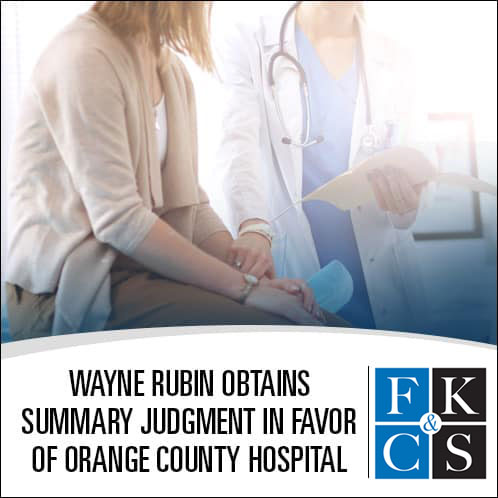 Patient became ill because of a rare parasite, and was hospitalized by her private physician. Neither that physician nor several other private physicians who provided consults were able to make the difficult diagnosis before the patient was discharged, which plaintiff claimed was malpractice. Generally a hospital is not liable for the malpractice of a patient’s private attending physician, although certain exceptions apply. Through comprehensive questioning of the plaintiff and the private physician during their depositions, Mr. Rubin was able to establish that no basis existed for application of any exception to the general rule, and the Supreme Court, Bronx County, dismissed the case against the hospital without the need to go to trial.