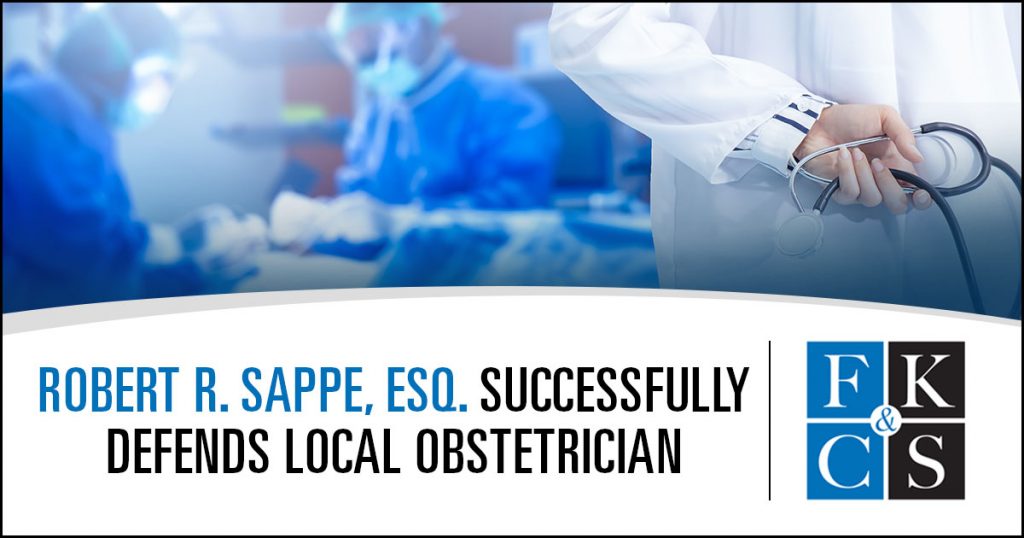 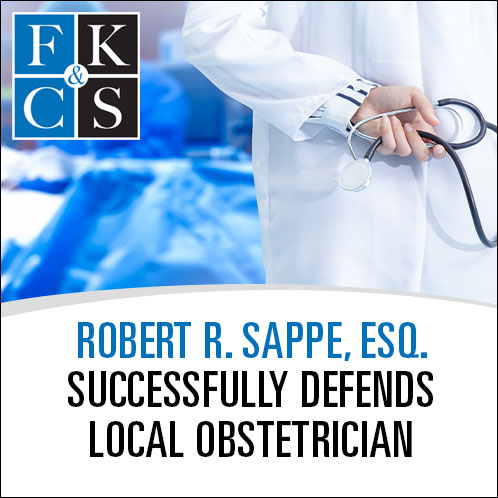 Robert R. Sappe, Esq. successfully defended a local obstetrician (OB surgeon) in Orange County Supreme Court in a case alleging negligent performance of a C-Section and negligent management of intra-operative bleeding. The 31 year old plaintiff was admitted to a local hospital with pre-eclampsia and underwent urgent C-Section by the OB surgeon.  During the C-Section she began to bleed excessively from an injured artery. The OB surgeon was able to get the bleeding under control with various suturing methods but was concerned there might still be further bleeding, so he ordered a uterine artery embolization (UAE) procedure which cut off the main blood supply to the uterus.  The UAE procedure carries the risk of uterine infarction.  The UAE also carries the risk of compromising the blood supply to the ovaries, which can lead to ovarian dysfunction.

6 weeks after the UAE procedure the plaintiff was diagnosed with ovarian failure and subinvolution of the uterus (a condition whereby the uterus does not return to its normal size). 2 months later she underwent a hysterectomy, at which time her uterus was found to be infarcted and necrotic. Also, her ovaries had disintegrated due to loss of blood supply. She was therefore in premature menopause and sterile at age 31.

Plaintiff alleged that the OB surgeon should not have ordered the UAE procedure because the bleeding was already adequately controlled.  Mr. Sappe argued that there was evidence the patient was still bleeding and that the UAE was done as a life-saving measure.

The jury returned a unanimous verdict for the OB surgeon.

The plaintiff had also asserted a claim for lack of informed consent regarding the UAE procedure.  However, that claim was dismissed by the court during trial on a motion made by Mr. Sappe.