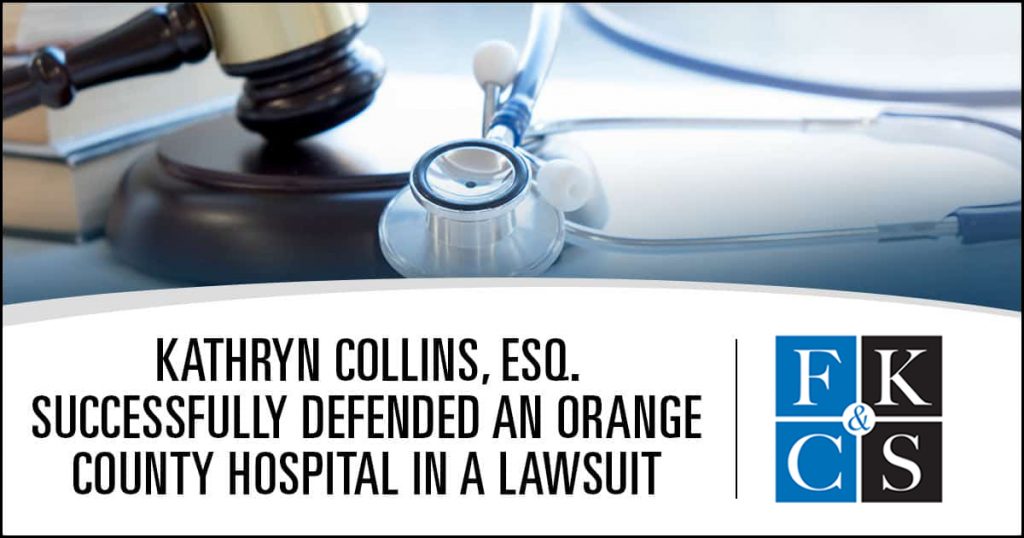 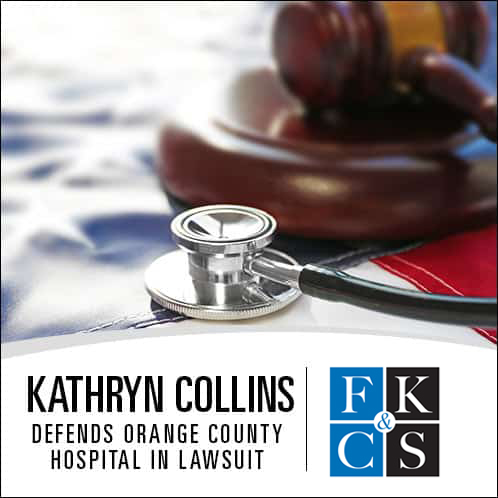 Kathryn Collins recently successfully defended an Orange County hospital in a lawsuit which was tried in Rockland County. The plaintiff claimed that following a 31 week premature delivery of twins, the medical providers caring for Twin B failed to appreciate the symptoms of worsening respiratory distress syndrome (RDS) and delayed in the administration of Surfactant. The plaintiff claimed that in a premature white male baby, management of RDS with supplemental oxygen via nasal CPAP was inappropriate once a chest x-ray at 1 hour of life confirmed the presence of even mild RDS and that the baby should have been intubated immediately and administered Surfactant. The plaintiff claimed that the failure to intubate and administer Surfactant in a timely fashion led to the development of Pulmonary Interstitial Emphysema, Pneumothorax and ultimately a Grade III intraventricular brain bleed which left the child severely disabled.

The defense argued that there were severe risks associated with intubation and if one is able to keep a baby stable on nasal CPAP, then CPAP is one of three appropriate treatment options for a baby with confirmed RDS.

After an almost 5 week trial, the jury found that the care rendered was well within the standards of care given that the baby was stable on nasal CPAP up until approximately 14 hours of life and at the time the baby was intubated and administered Surfactant. The jury returned a defense verdict in about 10 minutes.