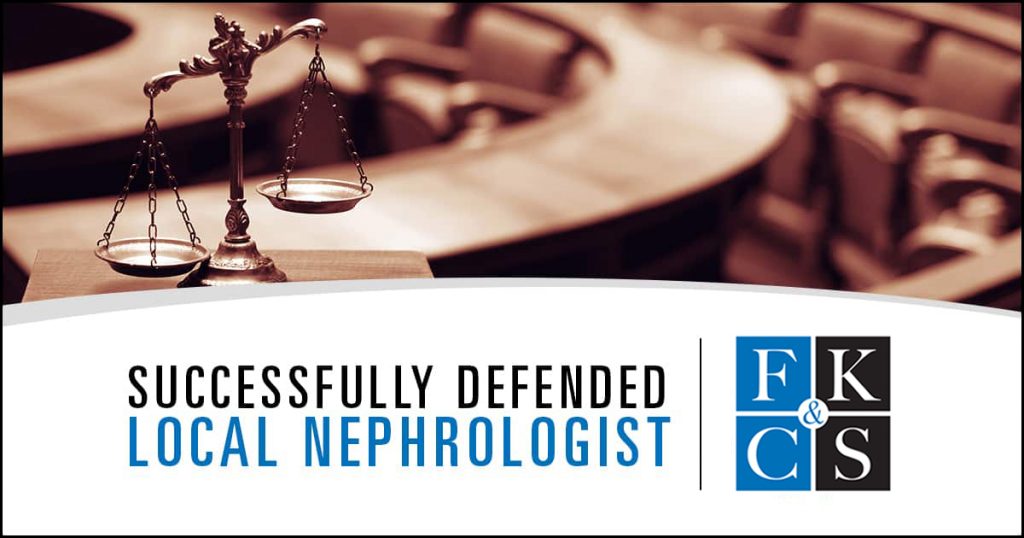 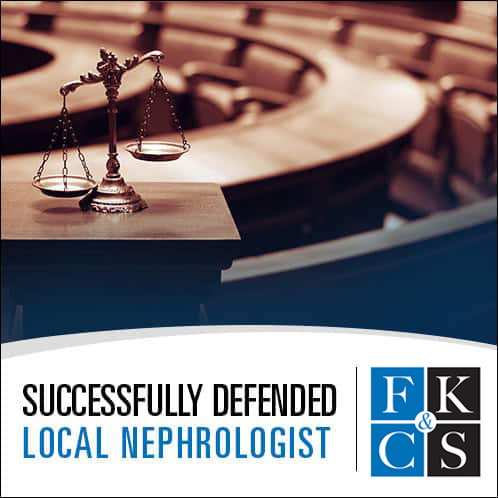 Jeff Feldman successfully defended a local nephrologist in an Orange County Supreme Court wrongful death action. Plaintiff claimed that our client negligently failed to consider that a full two day episode of hiccups was an early indicator of peritonitis in a 48 year old patient, whom he was treating for lupus nephritis. The jury agreed that hiccups was a side effect of solumedrol, a steroid being utilized to treat the patient’s lupus. The jury concluded that the patient developed peritonitis about 12 hours after the patient’s phone call with our client. At the time of the phone call, the patient had no other symptoms of peritonitis. Plaintiffs’ sought approximately 5 million dollars in damages for the father of two, who was earning approximately $250,000 per year.