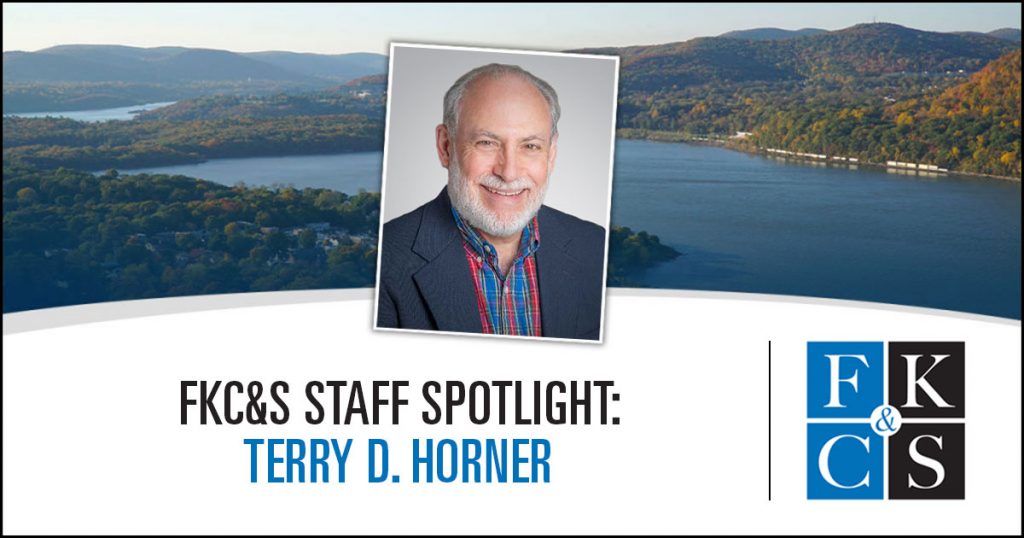 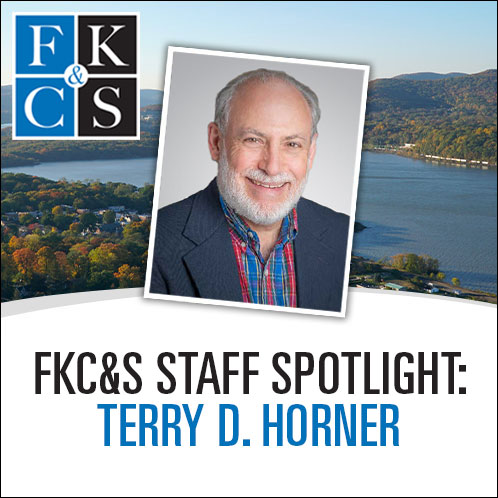 After relocating to the Hudson Valley in the 1980s, Terry continued his appellate and motion work in medical and dental malpractice defense and was later the chief appellate attorney for the Dutchess County Public Defender. He has handled more than 150 appeals and hundreds of motions at all levels of the New York State court system and is admitted to practice in New York and the Southern, Eastern and Western district federal courts.

Terry and his wife, a physician assistant in family practice, have three grown children and are longtime residents of the City of Poughkeepsie. Over the years, Terry has been a member of the Historic District & Landmarks Preservation Commission, two-time past president of the Mid-Hudson Camerata Chorale and, later this month, will graduate from board vice president to board president of the Stringendo Orchestra School of the Hudson Valley.

Learn more about Terry in the Q&A below, including what he loves most about living in the Hudson Valley, why he chose to pursue a career in law, his dream vacation spot and more.

What do you love most about living and working in the Hudson Valley region?

The hills and the green (I grew up in Kansas, where it’s flat, without many trees), the river, the classical music offerings and the proximity to NYC.

How did you decide to pursue a career in law?

By default. My bachelor’s degree is in history, I was not interested in an academic career and my fiancée’s older brother and sister-in-law were newly minted lawyers, so why not? (I also had had Perry Mason fantasies in my teen-aged years.)

What do you like most about your job at FKC&S?

Having the autonomy to do high-quality legal research and writing as part of a team of really solid lawyers.

Where is your dream vacation spot?

What do you enjoy doing outside of work?

What was the best concert you’ve ever been to?

Carnegie Hall in May 1991, singing in the chorus for the Berlioz Requiem with the St. Cecilia Chorus and Orchestra.