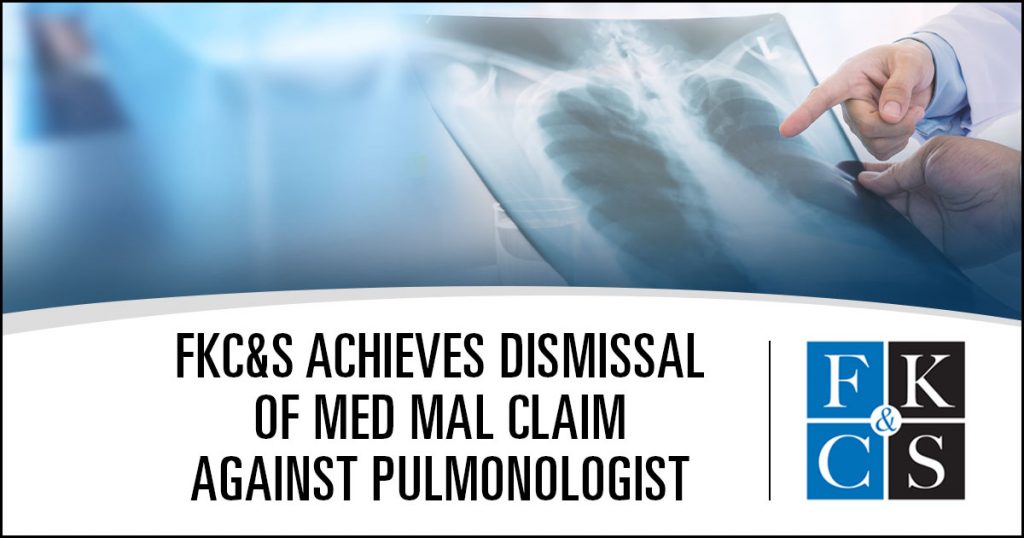 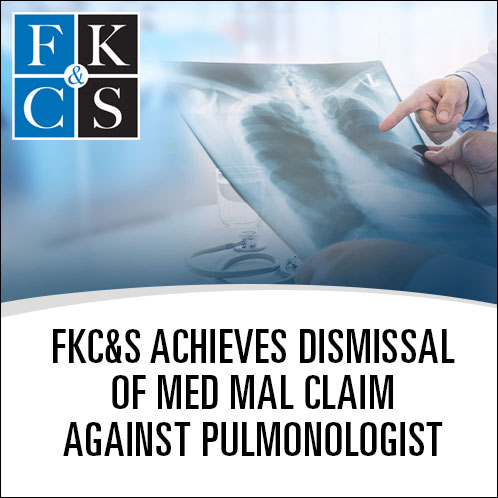 Marsha S. Weiss prevailed in an Appellate Division, Second Department decision which dismissed plaintiff’s claims against a local pulmonologist for medical malpractice. The claim alleged that the pulmonologist failed to timely diagnose and treat developing blood clots which, plaintiff claimed, led to the patient’s death. Plaintiff brought similar claims against several other physicians and a local hospital that also provided care to the patient.

A motion to dismiss plaintiff’s claims was granted in the Supreme Court for Dutchess County after plaintiff’s attorneys failed to prosecute the claim in a timely manner. On appeal to the Appellate Division, Second Department, plaintiff argued that the case should not have been dismissed because the claims against defendants were meritorious and, further, that the failure to proceed with the prosecution more diligently did not prejudice the defendants. The Appellate Division disagreed and affirmed the dismissal of the plaintiff’s case after concluding that the plaintiff failed to establish a reasonable excuse for the delays that had plagued the case almost from its inception.