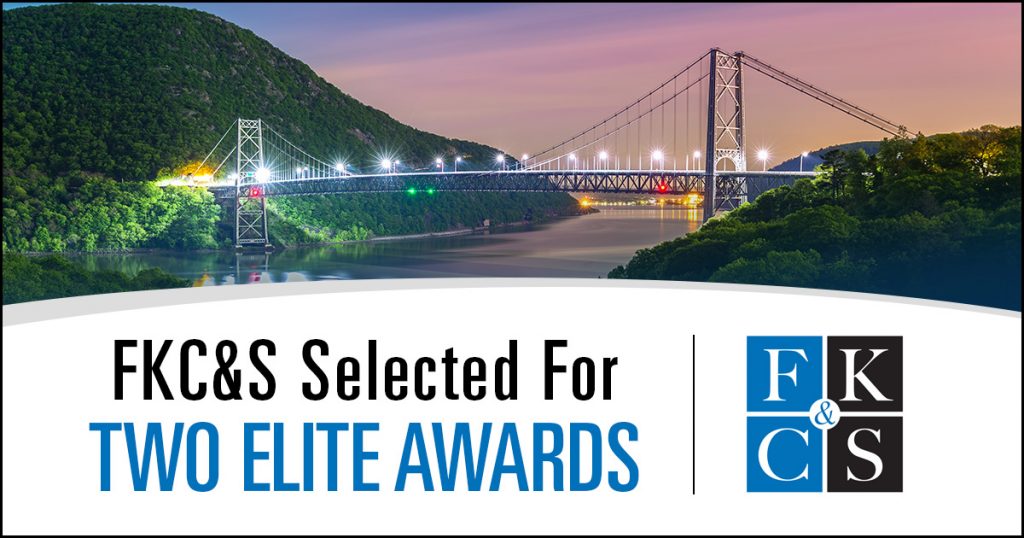 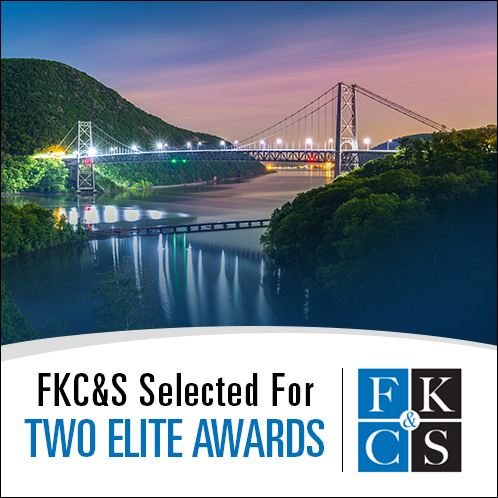 FISHKILL, NY, November 1, 2017 – Feldman, Kleidman, Coffey & Sappe LLP, a Fishkill, New York-based law firm with clients throughout the Hudson Valley and Capital District, today announced that Founding Partner Jeffrey M. Feldman has been selected by his peers for inclusion in The Best Lawyers in America© 2018 for the tenth consecutive year. Furthermore, Feldman’s prestigious recognition put FKC&S in the running for US News – Best Lawyers© “Best Law Firms,” and the firm has announced that it has secured a spot on this exclusive list as well. FKC&S received the highest possible Metro ranking as a Tier 1 Medical Malpractice Defense firm. This marks the eighth consecutive year FKC&S has earned this elite designation.

“It’s an honor to be listed among some of the most prominent lawyers in the country, for both myself and the firm as a whole,” says Feldman. “US News – Best Lawyers has been ranking law firms since 2008, and we have been included on the list every year. To be selected by our peers, as well as the clients we represent, makes this award especially meaningful.”

Best Lawyers partners with U.S. News & World Report to rank law firms in the United States that have at least one attorney with a Best Lawyers distinction. Jeffrey Feldman has consecutively been named to the Best Lawyers list for the past decade in the areas of Medical Malpractice Law – Defendants and Personal Injury Litigation – Defendants, making the firm eligible once again for consideration. The rigorous selection process involves the analysis of both client and peer reviews, in addition to information lifted from the 7.3 million surveys used to determine the Best Lawyers rankings.