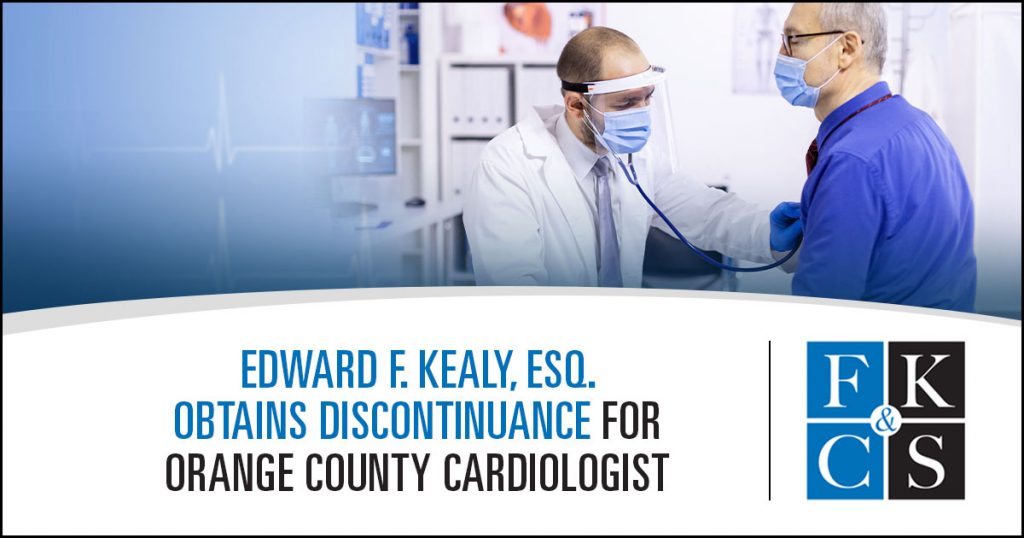 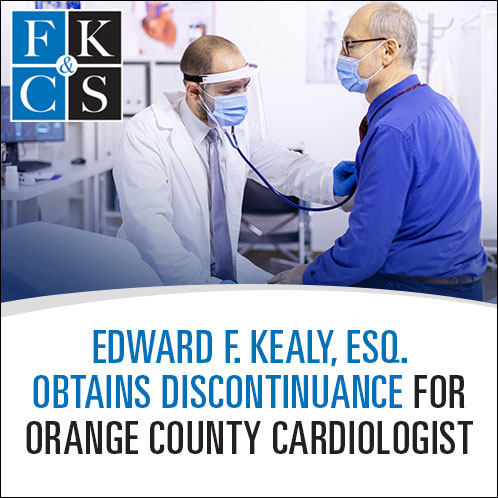 Feldman, Kleidman, Coffey & Sappe LLP (FKC&S) submitted a summary judgment motion on behalf of the client demonstrating that the doctor had in fact diagnosed aortic stenosis approximately 10 years earlier when he first began treating the patient, and continued to monitor his condition with regular testing. Critically, aortic stenosis is a progressive condition where the aortic valve gets tighter over time. As set forth in FKC&S’s motion, their client had performed routine testing mere months earlier, which revealed that the patient’s stenosis was stable and that the patient was not in need of aortic valve replacement at that time, though given the progressive nature of his condition, would eventually need aortic valve replacement in the future. The patient was scheduled for routine follow-up approximately three months later.

In the interim, the plaintiff presented to the emergency room following a drinking binge which caused him to go into rapid atrial fibrillation and, in turn, exacerbated his underlying aortic stenosis. The combination of the atrial fibrillation with rapid ventricular response and the patient’s aortic stenosis caused him to then develop congestive heart failure and necessitated aortic valve replacement immediately.

Based on the strength of the arguments in the motion, the plaintiff decided to voluntarily discontinue the case against FKC&S’s client.