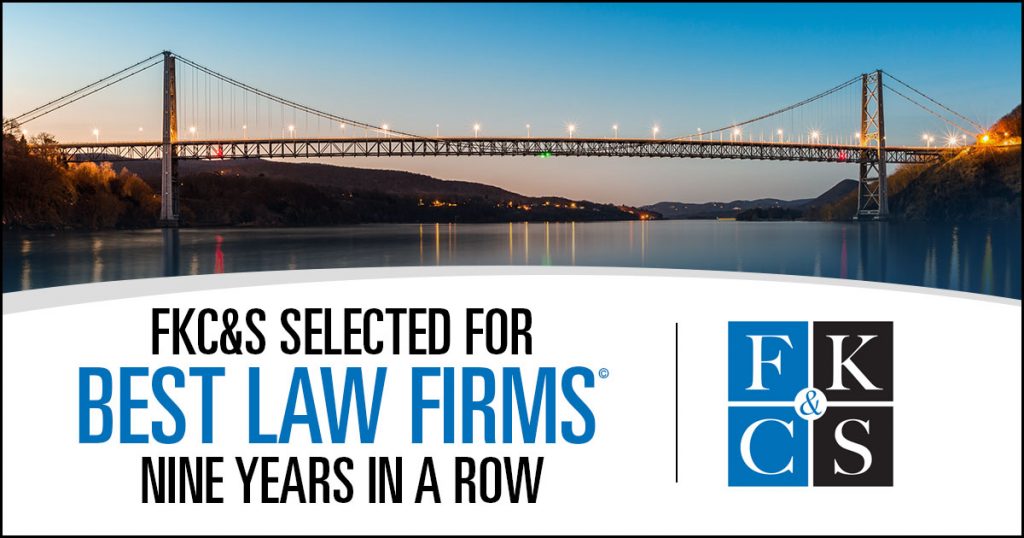 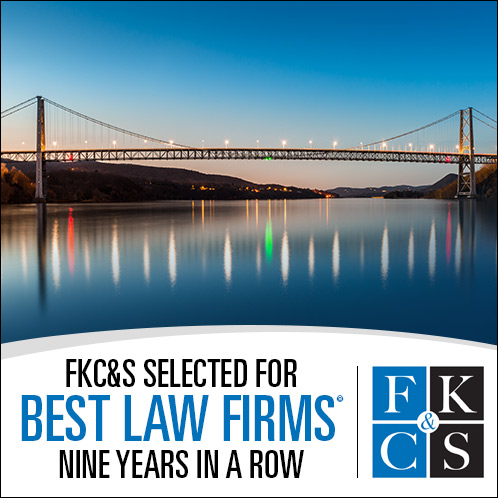 Rankings for the U.S. News – Best Lawyers ® “Best Law Firms” involve in-depth assessments, including client and lawyer evaluations, peer reviews and other criteria. Best Lawyers partners with U.S. News & World Report to rank law firms in the United States that have at least one attorney with a Best Lawyers distinction. FKC&S Founding Partner, Jeffrey M. Feldman, has been named to the Best Lawyers list consecutively since 2009 in the areas of Medical Malpractice Law – Defendants and Personal Injury Litigation – Defendants, making his firm eligible for the “Best Law Firms” distinction.

“It is our honor to be acknowledged among the country’s most prominent law firms by this respected list,” said Feldman. “We appreciate being recognized for our work and the meaningful impact it has on our clients.”